Alcaidesa Links is the only links course in southern Europe, being an 18 hole, Par 72 course, inaugurated in 1992 and designed by Peter Alliss and Clive Clark. The topography of the land at Alcaidesa is formed by gentle slopes descending towards the sea, finishing on a beautiful beach, creating a front of nearly 2 km. meaning that most of the holes are alongside the beach. The difficulty of the course lies mainly in the condition of the prevailing winds in the area. One of the special features of the course which most impresses visitors, is its spectacular view over the Mediterranean, Gibraltar and Africa. Its total length is 5.866m.

In 2011 Alcaidesa Links was included amongst the 20 best links courses on the European continent by the prestigious magazine Golf World. 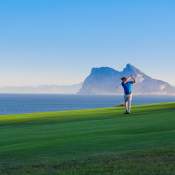 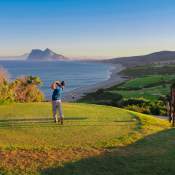 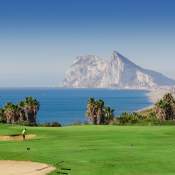 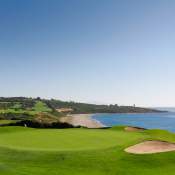 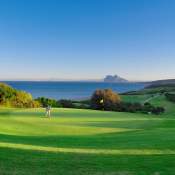 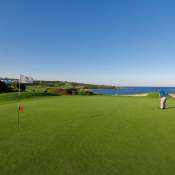 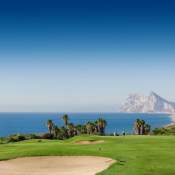 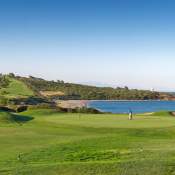 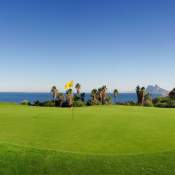 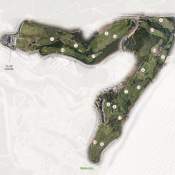 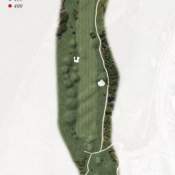 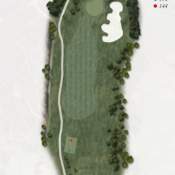 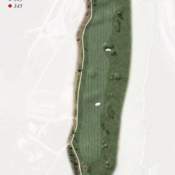 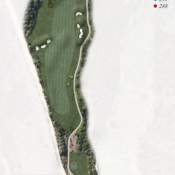 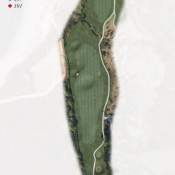 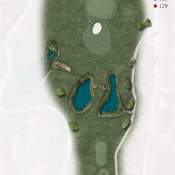 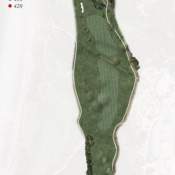 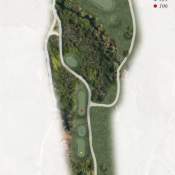 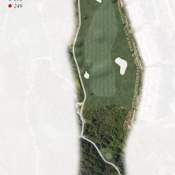 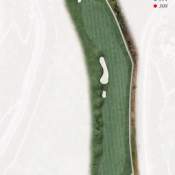 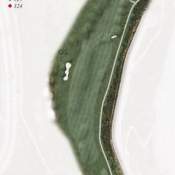 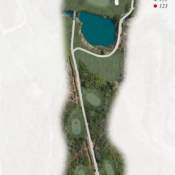 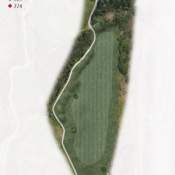 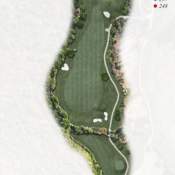 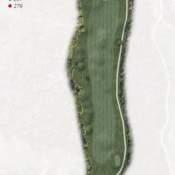 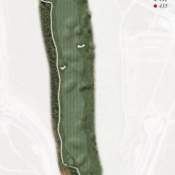 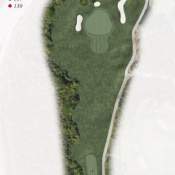 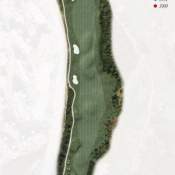