In a scenario reserved for world winners and against Jon Rahm, an elite rival carried around by the huge crowd gathered at the Real Club Valderrama, Christiaan Bezuindehout has premiered on the European Tour when he won the fifth edition of Estrella Damm N.A. Andalucía Masters, European Tour test that takes place at the Real Club Valderrama. The South African showed talent and a remarkable ability to recover by overcoming the many difficulties encountered throughout the day and overcome their rivals.

Behind, the most prominent Spaniards battled against Valderrama and were well out of the trance, but the strength of Bezuindehout did not leave much room for maneuver. The first to place a good reference in the scoreboard was Álvaro Quirós, with a spectacular 66 (with eight birdies, an impressive score in Real Club Valderrama), the best result of the day.
Jon Rahm, from a second place, congratulated Christiaan Bezuindehout for his impressive triumph. Rahm fought until the last moment, although he could not beat the round in the final commitment.
The host of the tournament and defender of the title, Sergio Garcia, did not give up and continued with the trend of the previous days, with an exquisite game. 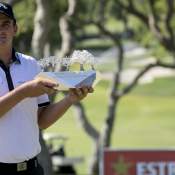 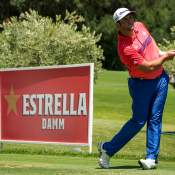 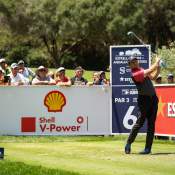 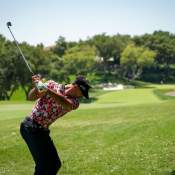 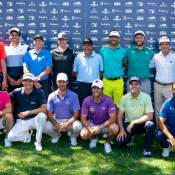 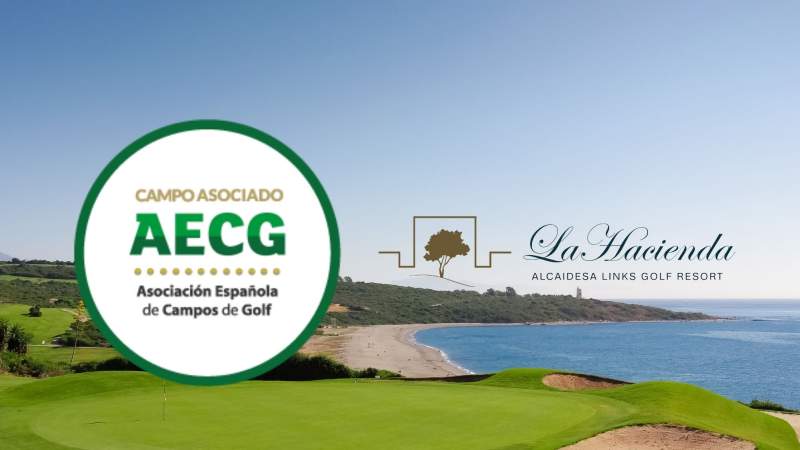