Last weekend started the Circuit of Andalusia for the categories Benjamin, Alevín, Infantil and Cadete.

First test for the Ranking of the Circuit of Andalusia played in the Real Club de Córdoba, Santa Clara Granada and La Cañada.

The Golf Academy has been represented by the following players:

On the other hand, a new test of the Circuit Miguel Ángel Jiménez has also been played at the golf club Lauro Golf where player of our Academy Andreas Roman has become subcampeón in his category. 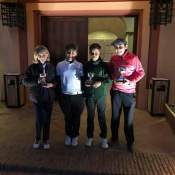 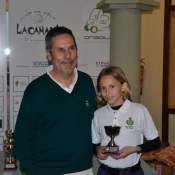 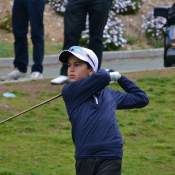 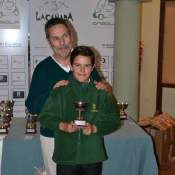 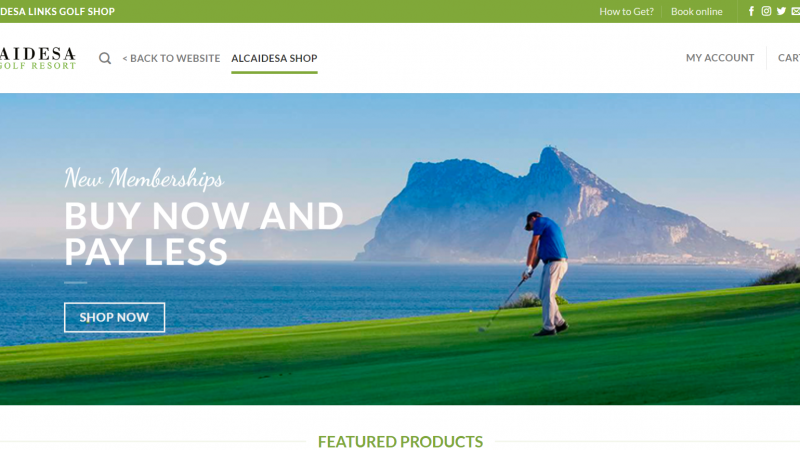 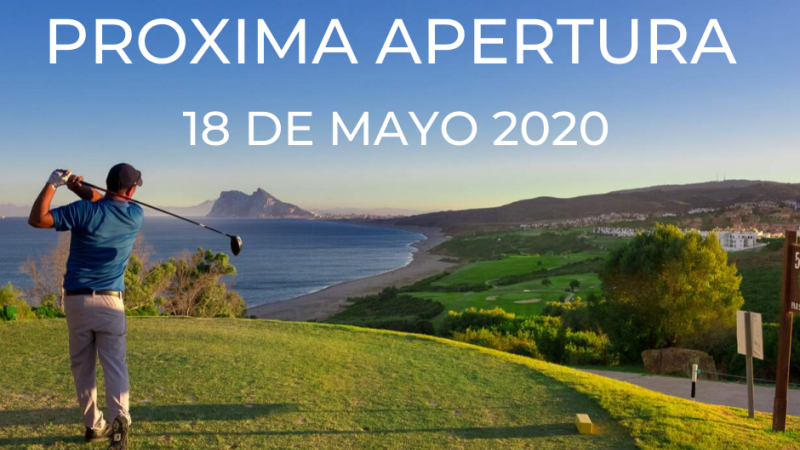 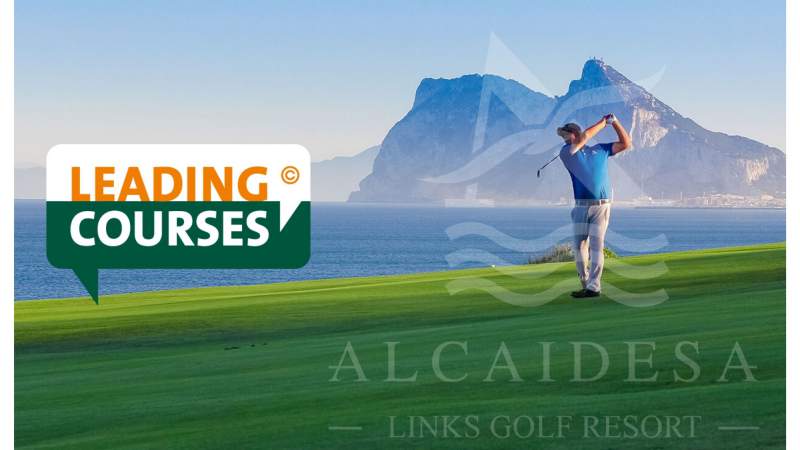 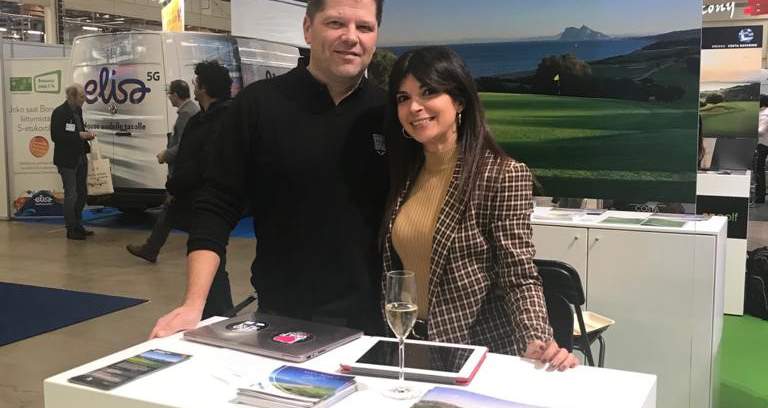 Our colleague, Ana Berbel is representing Alcaidesa Golf in the MATKA NORDIC TRAVEL FAIR 2020, which took place this...